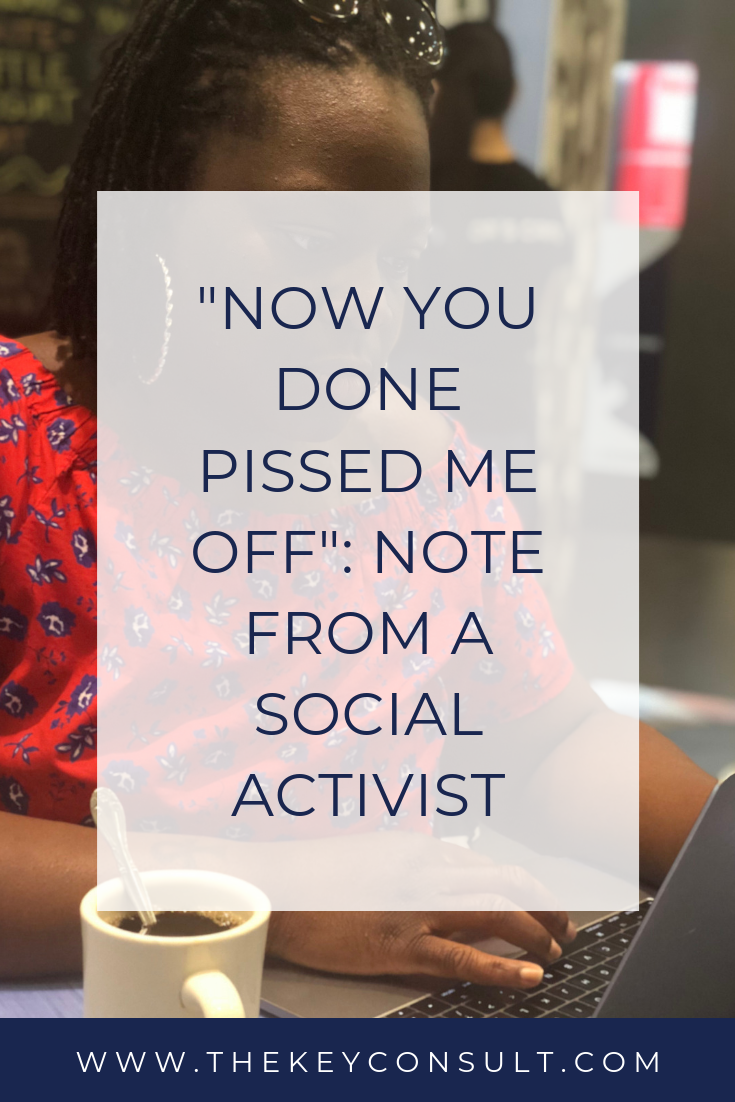 This week has been both overwhelming and electrifying at the same time. For starters, I traveled to four different US states, and I celebrated a birthday. I also had the opportunity to attend the Association of Professional Behavior Analysts’ annual convention in St. Louis. Actually, I did not just attend, I presented, learned a great deal, and I made some amazing connections. All of that seems like a great time (outside of the hours spent traveling), so what has me pissed off? Neither of those things, the trips or the conference, addressed my frustration. However, during my travels I was reminded of the racial disparities within schools during a meeting with educational leader at a conference. The group was brought together to discuss diversity related topics and the conversation quickly lead to the current, “Shame of the Nation,” the disparities in traditional schooling and the lack of cultural responsiveness in classrooms.

Educators and school-based mental health professionals alike have thoroughly researched racial disparities within the education system. Historically, educators have discussed the “Achievement gap,” the discrepancy between Black and White student’s scores on standardized tests. There is also a discipline gap in this nation, meaning school systems punish Black and Latino children at a higher rate than White children. Black and Latino children also receive harsher punishments than White children for the same behaviors. Lastly, there is the disproportionality within Special Education. 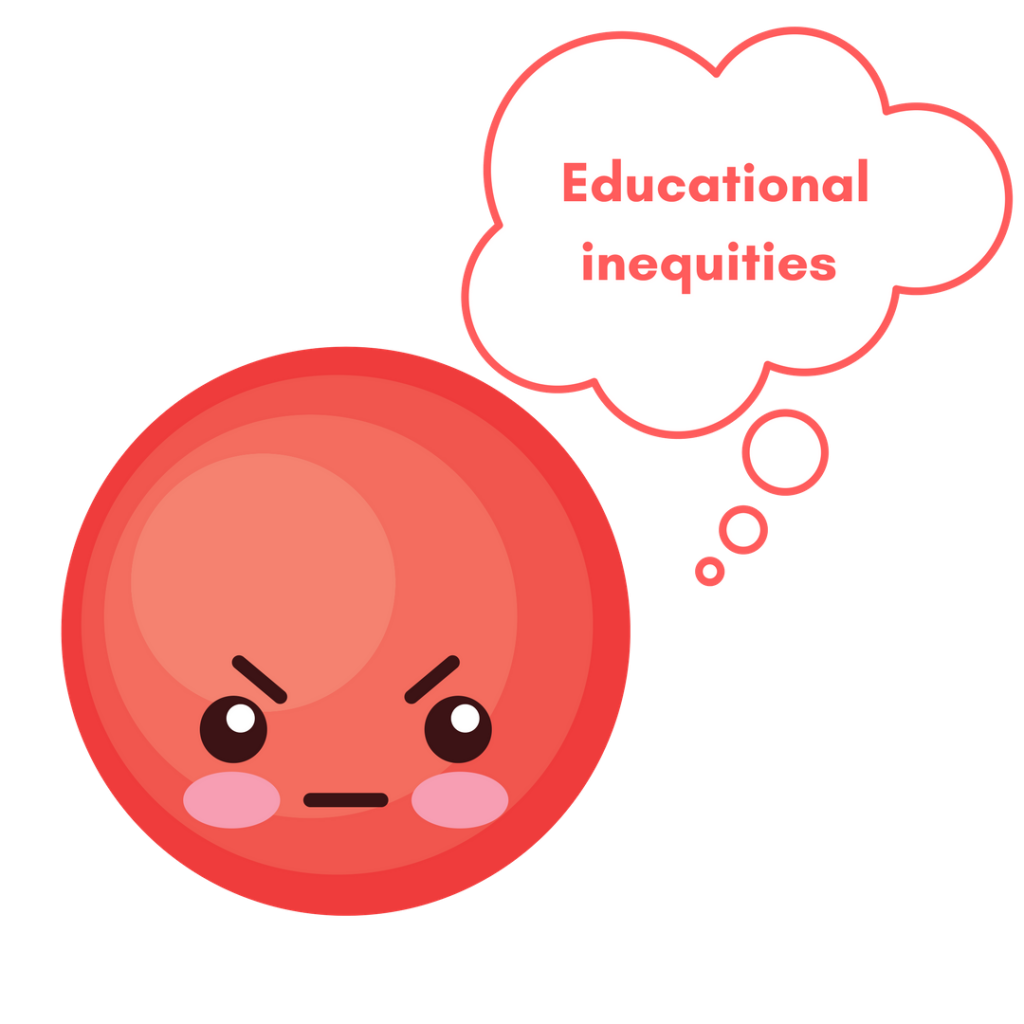 Show me the data.

Below are just some of the data on the disadvantages of various components within education:

What I am doing to solve the problem? 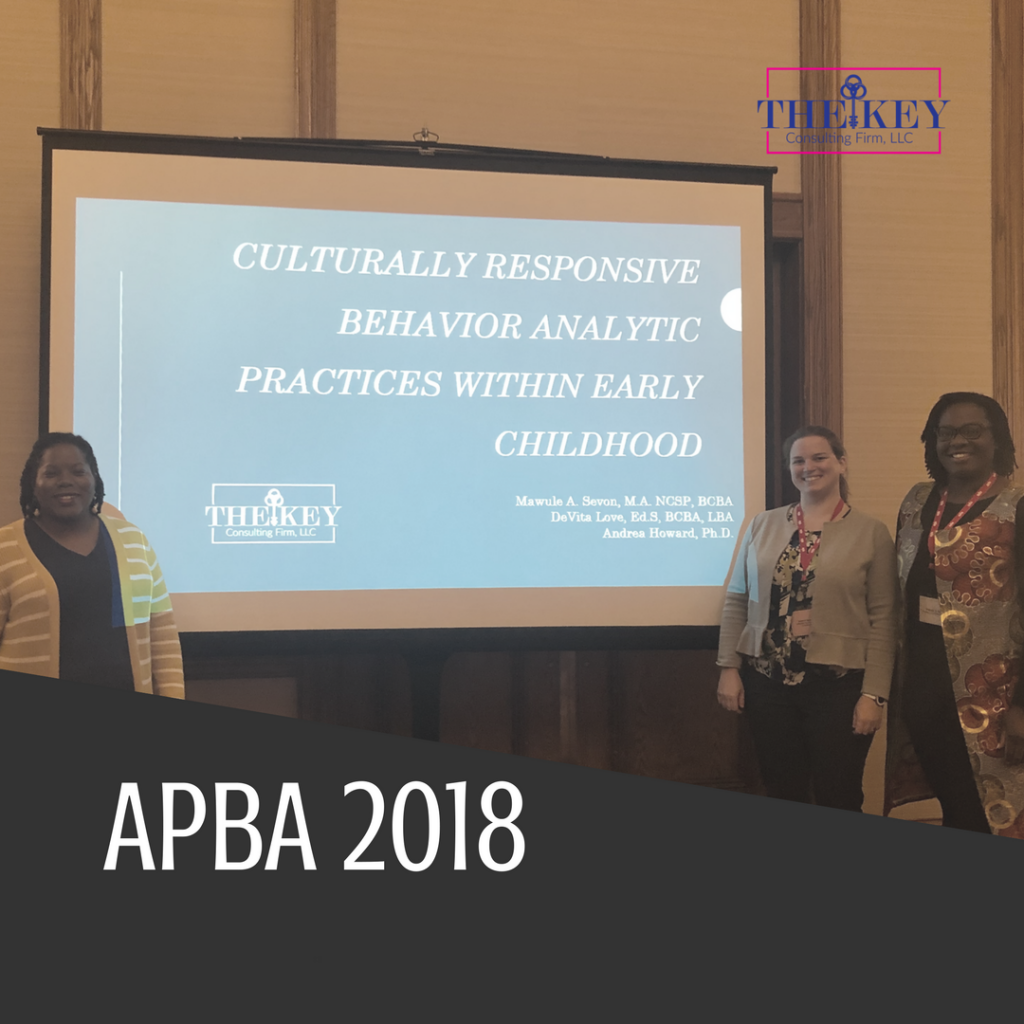 I became a school psychologist to be a change agent for my community (you may have already read my story, if not click here). I became a BCBA to be a better School Psychologist. As a School Psychologist, I received training in consultation; my mission now is to consult with educators on all levels. Through consulting, I can build the capacity of educators using culturally responsive practices. The goal is to make classrooms more inclusive of the cultural differences of all children.

What can you do to solve the problem?

You can also be a change agent. You can educate others on the racial disparities in education, stand up for injustice when you see or hear it, and you can be a culturally responsive educator.

This is a massive conversation with many moving parts. I am using my anger to fuel my mission which is to change the way we educate children from the African diaspora is schools. I am want to hear about whom you are attacking the issue of racial disparities in education; maybe we can help each other for our community.

Leave a comment in the section below and let’s engage in a conversation.